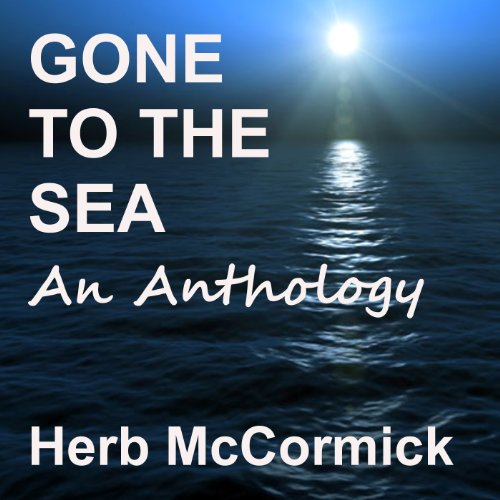 Gone to the Sea

A fifth-generation native of Newport, Rhode Island, Herb McCormick has been racing and cruising from above the Arctic Circle to Antarctica and chronicling his adventures and travels in magazines, newspapers and on the Internet for over three decades.

An anthology of his best profiles and articles, including first person accounts of sailing in such classic events as the Sydney-Hobart Race and rounding Cape Horn, Gone to the Sea is an eclectic collection of stories that range from a prophetic cruise with his daughter; to an in-depth post mortem of solo sailor Mike Plant s final, mysterious voyage; to what it's really like to spend a hectic day with Americas Cup legend Dennis Conner. The former editor-in-chief of Cruising World magazine and yachting correspondent for the New York Times, McCormick has notched over 75,000 offshore miles in his sailing career, including the historic 2009-2010 Around the Americas expedition that circumnavigated North and South America via the Northwest Passage and Cape Horn. As an award-winning journalist, he s been honored with the National Marine Manufacturer Association's prestigious Director's Award and the Boat US Monk Farnham Award for Excellence in Editorial Commentary, and his stories and articles have earned numerous first place prizes in Boating Writers International's annual writing contest. With his daughter, Maggie, he still lives in the heart of downtown Newport.