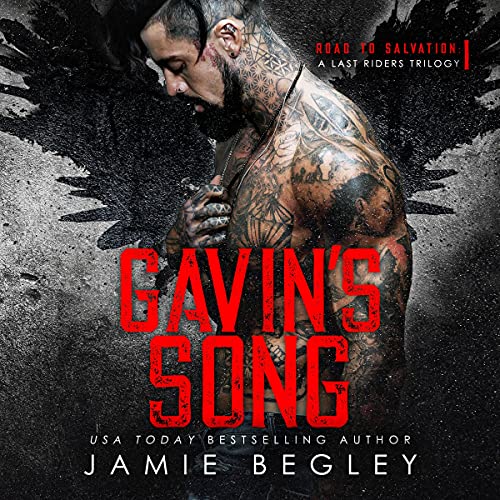 Gavin had believed himself untouchable. There wasn’t an inch of his body that hadn’t been taught to eliminate any threat, both to himself and others, as a Navy SEAL. Not only had he been trained to be a warrior, but a strategist who could accomplish any mission that he was given....

Until the day he was blindsided by a brother with his own agenda and was forced to accept that everything he had believed in had been an illusion.

An illusion that he was capable of love.

An illusion of the woman who had kept him sane during his darkest days.

An illusion that The Last Riders would always have his back.

Now he was being forced to accept the man they had created. A man who didn’t care about anything or anyone, living a life without reason, joy, or peace. A soul so broken that it couldn’t be fixed, searching for the one reason to keep himself breathing. How was he supposed to know it was a song?