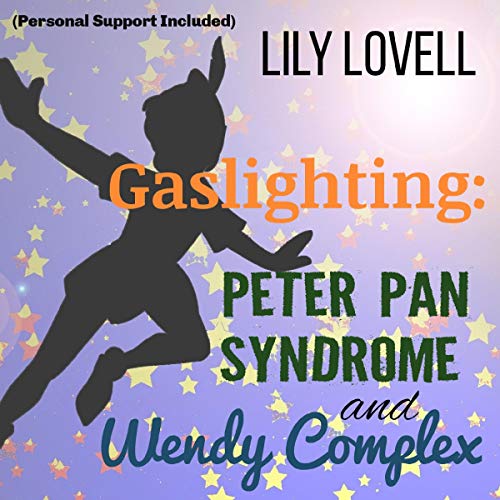 Many women are not aware that they have married to or are dating a man with Peter Pan syndrome. They are suffering from Wendy Complex symptoms in their relationship, and they are at a loss as to what to do. They feel like they love their man, but he behaves like an adult child.

Most of the time, this Peter Pan man is an adult child. He had the IQ of a child. He has the coping mechanisms of a child. He is malevolent instead of benevolent. He hasn’t learned any manners. He hasn’t learned how to treat women. He relies too much on his mommy. He has a very high need for constant stimulation from all aspects of life. This makes him extremely unreliable, malevolent, and even vindictive, at times.

The Peter Pan man will do anything he can to get out of work and his responsibilities. He is often guilty of running back home to his mommy, any time he has problems. He is Norman Bates in the way that he has a codependent and unhealthy relationship with her. She bails him out of all his problems just like she did when he was a child. She still treats him like he is her child. Peter Pan’s mom typically didn’t encourage or force him to become his own man. She coddles him, and she would prefer that he remain living at home for much of his life. Most of the time, the Peter Pan man’s mother has psychopathic or narcissistic tendencies that allow for her behavior and the reason foe her son's behavior, as well.

Buy the audiobook now to find out more.