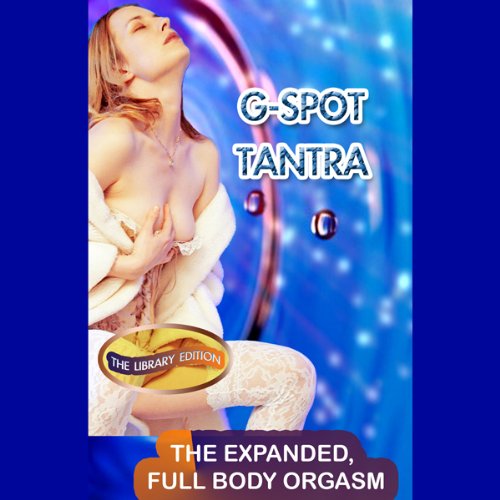 Suzie Heumann infuses into this audio program with her many years as student and practitioner of the Tantric arts. In G-Spot Tantra she addresses the general public as she has generously done previously as the film producer for such classics as Ancient Secrets of Sexual Ecstacy and The Sixty-Four Arts of the Kama Sutra. This presentation is endowed with the breadth of wisdom that is Suzie Heumann.

Audiences who appreciate the complex mechanics of sex and brain, breath and arousal, and full-body orgasmic response will find this program instructive as well as a treasured conceptual tool. Women, in particular, will draw inspiration from Suzie's deep grasp of the blended orgasm, the elusive principles of multiple climaxes, the practice of ascending higher spheres of arousal, and ultimate suspense with explosive release. The program includes: