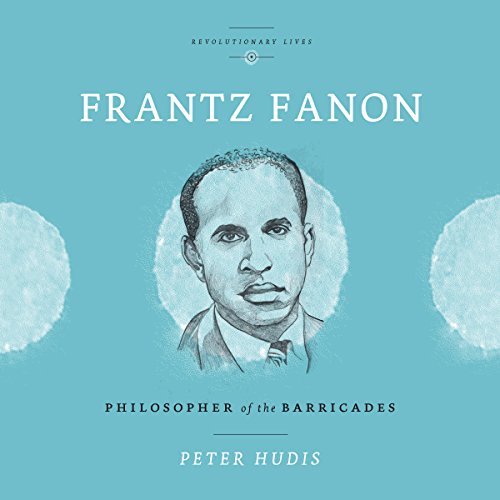 Few figures loom as large in the intellectual history of revolution and postcolonialism as Frantz Fanon. An intellectual who devoted his life to activism, he utilized his deep knowledge of psychology and philosophy in the service of the movement for democratic participation and political sovereignty in his native Martinique and around the world.

With FranzFanon, Peter Hudis presents a penetrating critical biography of the activist's life and work. Countering the prevailing belief that Fanon's contributions to modern thought can be wholly defined by an advocacy of violence, Hudis presents his work instead as an integrated whole, showing that its nuances - and thus its importance - can only be appreciated in light of Fanon's efforts to fuse philosophical theory and actual practice. By taking seriously Fanon's philosophical and psychological contributions, as well as his political activism, Hudis presents a powerful and perceptive new view of the man and his achievement.

This brief, richly perceptive introduction to Fanon will give new force to his ideas, his life, and his example for people engaged in radical political theory and taking action against oppression around the world today.