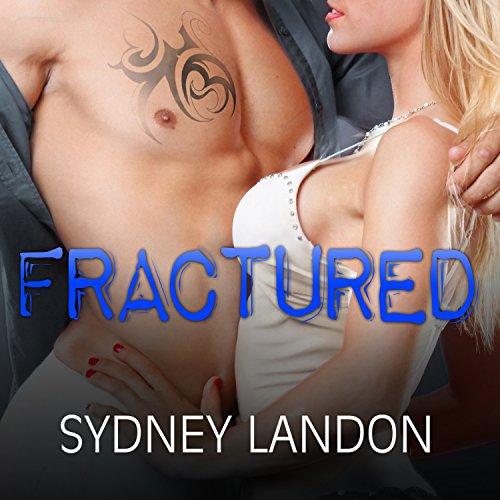 Lucian and Lia attempt to deal with the aftermath of the violent attack on her by her stepfather.

As events unfold in their lives, Lia finds that she can no longer be patient with the man she loves because his secrets are tearing them apart. Lucian cannot deny the fact that he's fallen in love with the brave and beautiful woman who has lived a life of horror. He wants nothing more than to protect her but soon realizes he may be the person who will hurt her the most.

To be together, they'll have to fight demons from their pasts that threaten to destroy them.