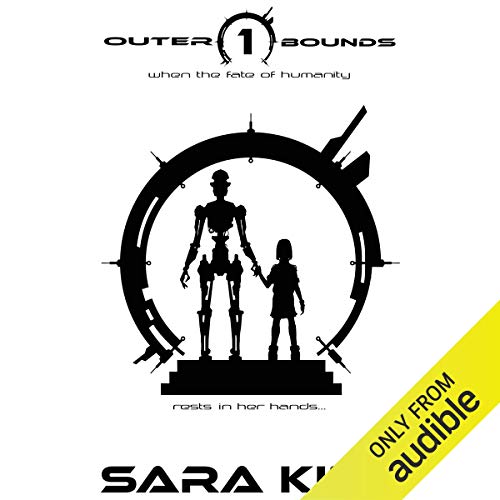 Under the supertech Coalition government, Fortune's colonists are enslaved to harvest the highly valuable brain-enhancing drug Yolk, often losing their sanity and lives in the process. The population is dying off, and the planet is becoming a police state whose only purpose is to harvest Yolk. But a revolution is in the air, fueled by an unlikely band of rebels: Anna Landborn, a brilliant, sociopathic child; her quiet, lethally gifted sister, Magali; Runaway Joel, a virtuous military pilot turned tormented smuggler; Milar Whitecliff, a tattooed, chess-playing fugitive full of hatred and heart; Doberman, a simple robot in the throes of a startling transformation; and Tatiana Eyre, a captured Coalition soldier torn between loyalty and love. As their paths and fates collide, the battle to spark a full-scale uprising is violently challenged by the Nephyrs, the government's elite army of sadistic, near-indestructible cyborgs. But the prophecies of a mad soothsayer have foretold the coming of a hero destined to turn the tide - and the fight for freedom is just beginning. Revised edition: Previously published as Outer Bounds: Fortune's Rising, this edition of Fortune's Rising includes editorial revisions.