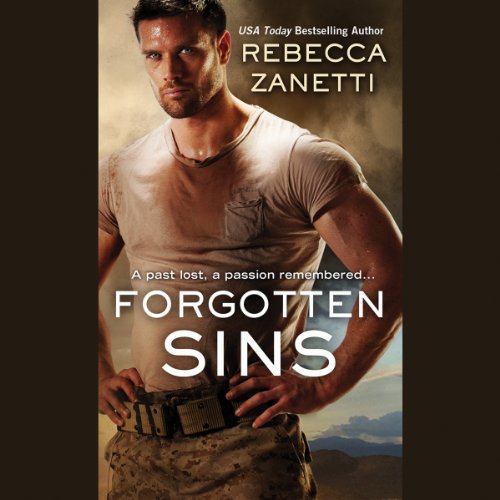 From the New York Times best-selling author of the Dark Protectors series comes a sexy romantic suspense full of "twists and reversals" (Publishers Weekly) that will keep listenrs' hearts pounding until the very last minute.

His secrets can destroy her.

From the moment Josie laid eyes on sexy, mysterious Shane Dean, she was in love. Their desire ignited a passionate affair, and within weeks, Shane had slipped a ring on her finger. It seemed her every fantasy was coming true...until her new husband disappeared without a trace. Now, two years and one broken heart later, Josie is shocked when the hospital calls: Shane has been found...at a crime scene with no memory of how he got there.

Her love can save him.

Shane can't remember the blue-eyed angel at his bedside - or who he even is - but he knows something isn't right. His hearing is razor sharp, his physical strength incredible, and the urge to protect Josie overwhelming. For powerful enemies are hunting him, and Josie is the key to discovering why. As Shane struggles to unravel his past, dangerous new truths come to light.

Can he protect the only woman he's ever loved? And can Josie trust a man she thought she knew - one who carries such a deadly secret?