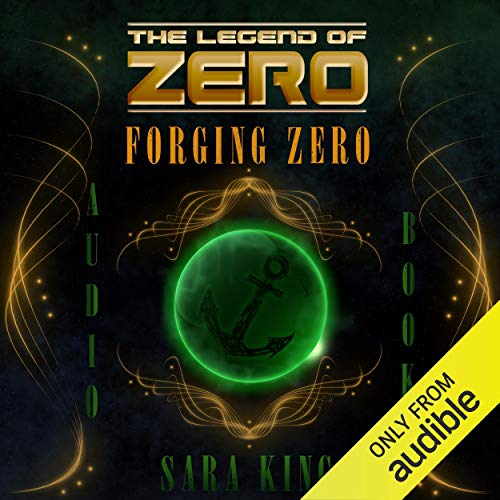 The Legend of Zero begins the epic journey of 14-year-old Joe Dobbs in a post-apocalyptic universe following a massive alien invasion of Earth. The oldest of the children drafted from humanity's devastated planet, Joe is impressed into service by the alien Congressional Ground Force - and becomes the unwitting centerpiece in a millennia-long alien struggle for independence.

Once his training begins, one of the elusive and prophetic Trith appears to give Joe a spine-chilling prophecy that the universe has been anticipating for millions of years: Joe will be the one to finally shatter the vast alien government known as Congress. And the Trith cannot lie. But first Joe has to make it through bootcamp.