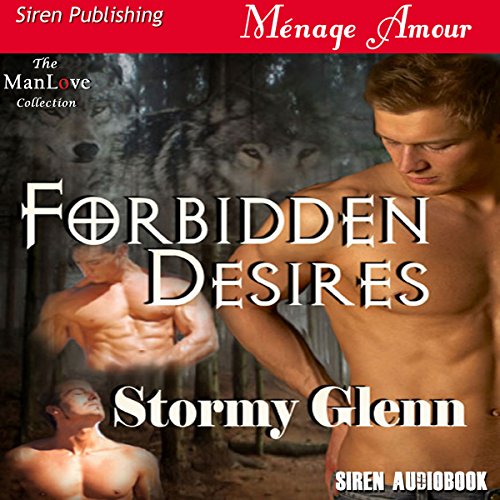 Ryland has loved Gregory for six years, ever since Gregory rescued him from the brink of death. He has also known since then that Gregory is his mate. He's been old enough for a couple of years now; he just can't understand why Gregory won't claim him.

Gregory knew the moment he saw Ryland six years ago that they were mates. Ryland just wasn't old enough to be claimed. So Gregory bided his time, waiting for Ryland to grow up. But as his desire for Ryland builds, he wonders how much longer he can wait.

Gregory finally claims Ryland, only to learn that by doing so, he has endangered Ryland. Ryland is a tri-omega and needs two mates to keep him grounded and safe. But he hasn't met his other mate yet, which could be a problem. It could mean Ryland's life if they don't find him.