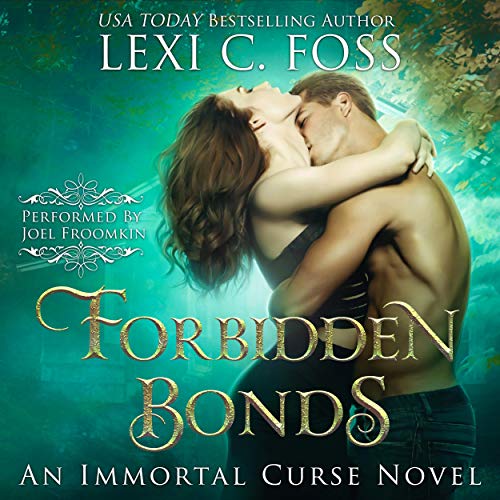 Tom's a trained sniper, not a babysitter. He kills rogue immortals for a living, but after releasing classified information to a friend, he's banished to a remote location with the CRF's most prized asset.

Can two tortured souls find solace and love in one another?

Secrets unfold as Tom forms a forbidden relationship with his new charge. The immortal woman evokes memories and feelings long forgotten, and forces him to question everything he's ever known.

Sacrifices must be made.

A rash decision sends them both running for their lives as enemies vie for their heads.

Some bonds are meant to be broken....