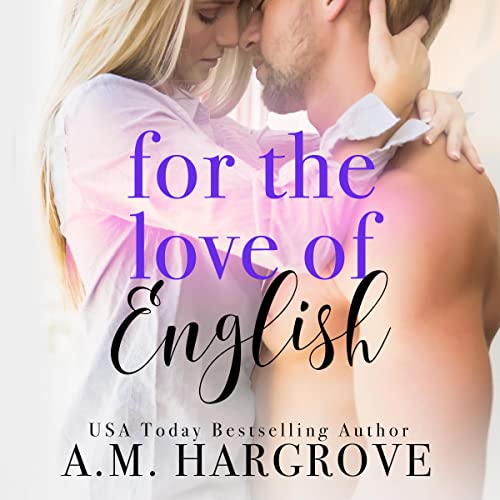 For the Love of English

Single Dad Beckley Bridges is sexy as hell. No, really, he's the hottest thing since the sun was created. Honest to God, crack an egg on him and the thing will sizzle. So what's the problem? He's also a gigantic jerk. I hate the bastard. I try to avoid him at all costs. But for some reason, everywhere I go he seems to show up. Only the real issue is his daughter, English. She's an adorable quirky first-grader who's the sweetest thing since iced tea. And she's one of my students but also the love of his life. So I have to deal with him on a professional level. It's not easy. On a scale of easy to hard, dealing with Beckley Bridges is like nails screeching across a blackboard. But when English's mother tries to gain custody after abandoning her on Beckley's doorstep as an infant, he'll do anything possible to keep her under his roof. That's how he ends up propositioning me. And crazy as it sounds? I find myself considering it.

Das sagen andere Hörer zu For the Love of English