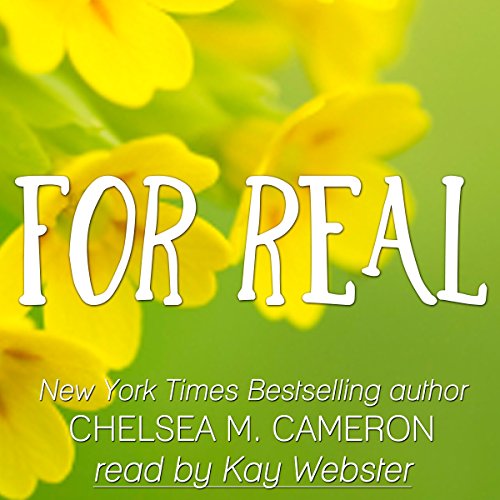 For Real (Rules of Love)

Two people. One fake relationship. What could go wrong?

When virgin Shannon Travers gets fed up with her friends demanding that she find a boyfriend, she enlists the help of tattooed, mohawk-rocking graphic design student Jett. He's more than happy to play along with their Fake Relationship, including the Ten Rules of Fake Dating that control-freak Shannon comes up with. Even if he likes to violate them. Repeatedly.

But what happens when Fake Dating starts to feel… not fake anymore? Will Shannon be willing to let go and embrace the first thing in her life that's ever felt real?