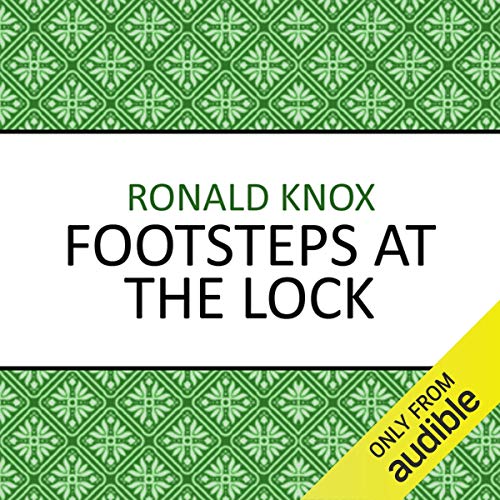 Footsteps at the Lock

Footsteps at the Lock

When two brothers, potential heirs, go missing on a canoe trip on the River Thames, private investigator Miles Bredon and his friend Inspector Leyland are called in to investigate what might have happened to the pair. The accumulation of evidence - including cyphers, fake photos, and drugs - leads to a much discussion and speculation, but only a recreation of events will help them to solve the mystery.