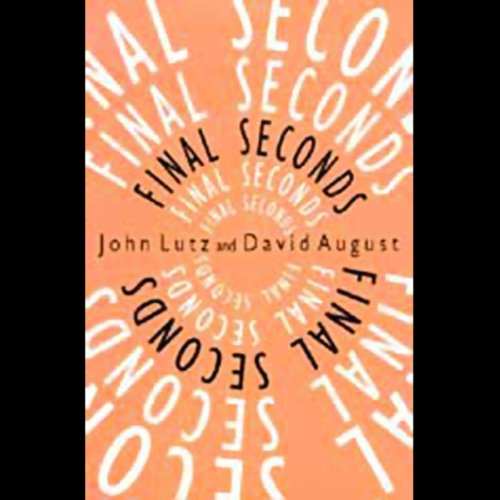 After Will Harper, a bomb-squad officer for the NYPD, is injured in the field, he retires early. But when his former partner is blown up, along with a paranoid best-selling author and his Florida estate, Harper's idle days are over.

Suddenly Harper is tracking a serial killer who is as expert in explosives as any terrorist, and not too shy about selecting targets at the center of the celebrity spotlight. With a former partner and a resurrected dead case file, Harper seeks out help from the FBI, but not from their most inside agents. He chooses an African-American woman, whose gender and race put her on the outside of the political career track, but whose savvy and creative thinking make her the perfect ally to bring in the Celebrity Bomber.

This is a fast-paced, gritty suspense novel guaranteed to keep listeners on the edge of their seats.

"Lutz always delivers the goods, and this is no exception." ( Booklist)