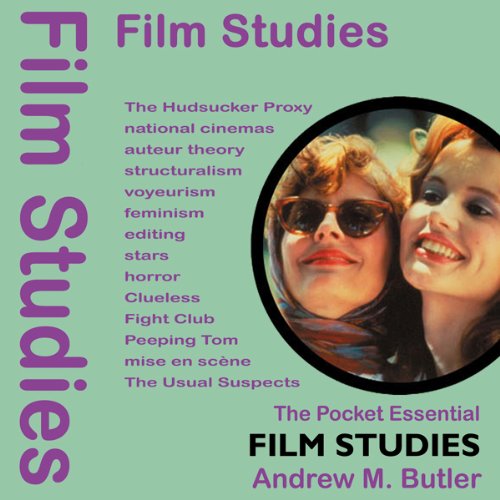 Almost everything you need to know in one essential guide.

Seeing a film is only half the fun. The real joy comes from arguing about it afterwards in the pub or on the journey home. But have you ever felt you needed to know a little more? This book offers a concise introduction to the appreciation and study of film.

This second edition begins with an examination of early film theory before analysing how films are put together: framing, performance, setting, costume and editing. It then explores a number of approaches taken to film over the last half century: the auteur theory, structuralism, psychoanalysis, feminism, and queer theory, with a new chapter on Marxism.

There are also overviews on stars, genres, national cinemas, and film movements from around the world. With this book in your pocket, you can gasp as directors break the 30-degree rule, marvel as Oedipus complexes are resolved, shudder as you become aware of your own voyeurism, and tell your metteur en scène from your mise en scène. Going to the cinema may never be the same again...