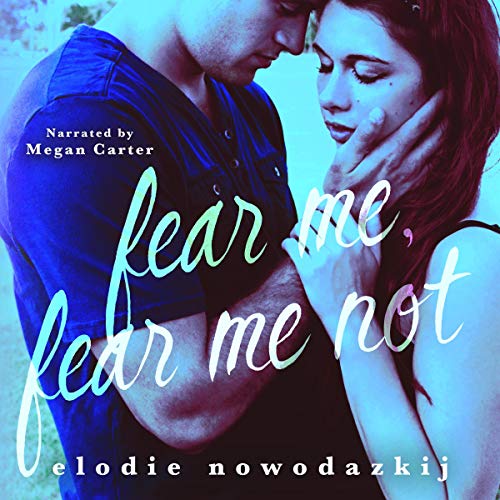 Fear Me, Fear Me Not

Secrets, a small Texan town, a serial killer, romance...this book will keep you up at night!

Seventeen-year-old cheerleader Erin Hortz should be preparing for the biggest pageant of her life, the one that could be her ticket out of her small Texan town. But with her father suspected of being a serial killer, she has a hard time keeping it together. Especially around former football star Dimitri Kuvlev: her best friend Nadia’s brother, her forever crush, the one who put a dent in her heart...

Nineteen-year-old Dimitri’s injury brought him from football superstar with universities from all around the country knocking at his door to not knowing what he wants to do with his life. The only person who seems to understand him is the one he swore to keep in the friend zone until he gets his sh*t together: Erin.

When Nadia doesn’t come home after a party, Dimitri and Erin know they must find her before it’s too late - even if that means risking their own lives and everything Erin’s ever known.

Das sagen andere Hörer zu Fear Me, Fear Me Not