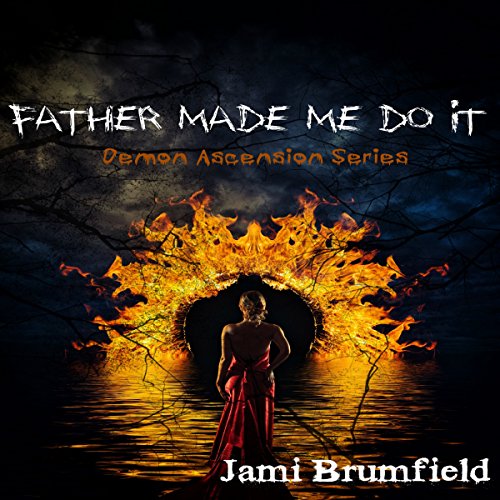 Father Made Me Do It

Father Made Me Do It

Charm Livingston's life is hell, literally. As a vengeance demon, she resides in the underworld until a furious soul calls upon her to exact revenge in exchange for 10 years in hell. Being a demon is bad enough, but as the daughter of the devil himself she has very little wiggle room for escape. And escaping is all she's ever dreamed of, leaving the bowels of hell and becoming human is the one dream she knows she cannot have... or can she?

When a man is murdered by one of her fellow demons, the now grieving fiancé calls upon Charm for help. Charm's psychometric power helps her replay the events leading up to the man's death. In the midst of arranging justice for her client she meets the angel that was the killer's target. He's injured and she saves his life, despite the repercussions her actions could have on her own soul. Daddy dearest wants the angel dead, and she derails the devil's plans.

In return, the angel agrees to help Charm with her greatest wish, except that ascension isn't going to be easy. She'll need to pass through the 13 levels of the underworld by passing 13 tests in order to overcome the realm of purgatory and reach the Hall of Akashic Records where her soul can be reborn.