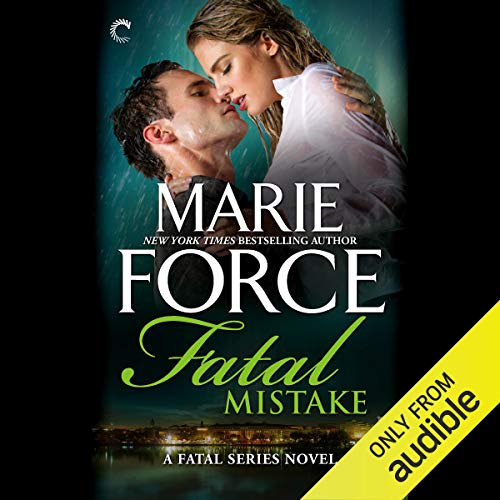 D.C. is recovering from angry riots after one player's mistake blew the D.C. Federals' chance at the World Series, and Lt. Sam Holland is determined to unravel the twisted web of motives behind the star center fielder's death. Was it a disgruntled fan, a spurned lover or a furious teammate?

While Sam digs through clues, her husband, U.S. Senator Nick Cappuano, fights for his political life in the final days of his reelection campaign as financial irregularities threaten his future. It's a distraction Nick can ill afford with Sam in the midst of another high-profile murder investigation and both of them trying to help their adopted son, Scotty, cope with the murder of a ball player he admired.

Determined to bring the killer to justice, Sam must root out the truth before another mistake proves fatal.

See how it all began for Sam and Nick in Fatal Affair.

Book six of the Fatal series.