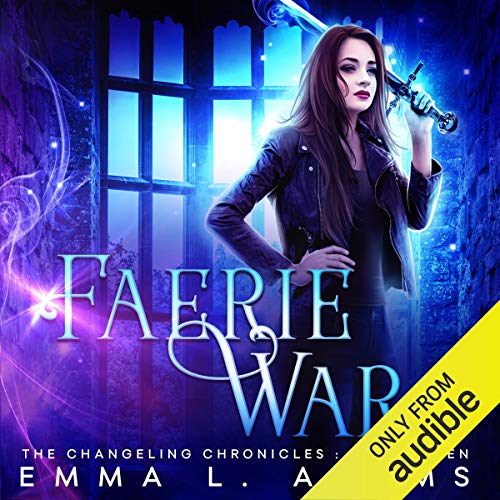 I'm Ivy Lane, and I've had about enough of Faerie.

The enemy has captured the surviving Mage Lords, and death faeries are preparing to unleash terror on this realm. Torn between saving the people I love and saving the world, I'm forced to appeal to the very faerie lords who ruined my life.

It's up to me to unite faeries and non-faeries alike to take out the oncoming threat. Failure isn't an option. Good job I'm used to defying the odds....

Faerie War is the final book in the Changeling Chronicles series.