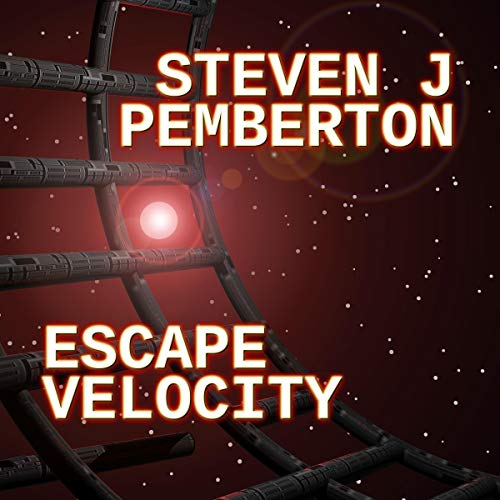 Sam Grainger, rocket scientist, gets a phone call from his wife Jennie one evening. Which would be perfectly normal if she hadn't been dead for over a year.

Sam's convinced the call is a hoax, but before he can investigate, a much larger mystery presents itself - parts of the world have started to vanish, and Sam is asked to join a team to investigate.

Once he's reunited with Jennie, Sam learns that the world isn't what he thought it was - and neither are he and she. Worse, some very ruthless people are determined to make sure the secret doesn't go any further.

Racing to stay one step ahead of their enemies, Sam and Jennie learn that the key to mending the holes in the world may be the spaceship they worked on before Jennie died. Which wouldn’t be so bad if they didn’t have to steal it....