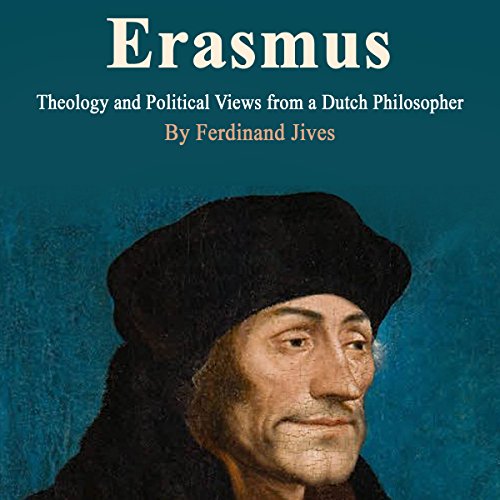 A Renaissance theologist who brought new light to Dutch changes during the Protestant wars against Spain.

He stood for humanism, children’s rights, and theological ideologies that he wasn’t afraid to spread across the Dutch nation, which was going through some dramatic transformations at that time. His political and theological ideas should not be ignored, and as a Christian philosopher, he has had a huge impact on the distant culture of the Netherlands, Protestantism, and more.

In this brief introduction to his life and teachings, you will hear about:

Study this influential theologist and you might actually learn something new you have never considered before.