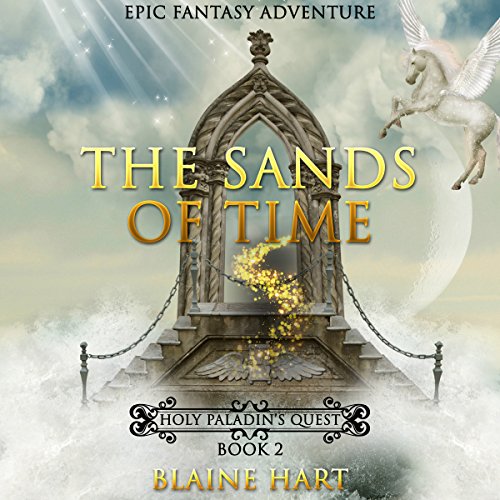 The storm has come!

The Angel's Blessings had faded and Kell and Longo find themselves stranded on a lonely deserted island. The world was facing global destruction in the form of a mighty curse that gave never-ending rain to the planet. It wouldn't be long before the population of the world would be decimated, leaving easy pickings for the demon and its powerful master.

Kell has no choice but to contact his long-dead ancestors for guidance.

"My Master did not become the great warrior that he is by being soft and indecisive. While he was a man prone to thought and considering, moving slow like a master general on the battlefield, always pondering his next move, he could also be quick as a cobra when needs pressed.

But that night on the island, when we were with the Angel of Glory, I saw in Kell a slow and burning anger as the woman in the cistern's mist took the form of our beloved Anna, mocking him, and threatening the world with 99 days and nights of rain, floods, and a slow but very real destruction."