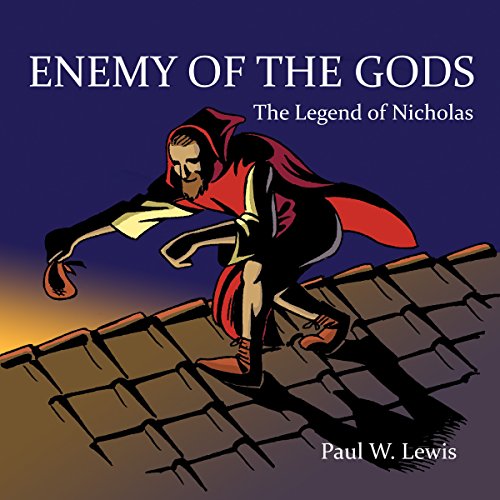 Enemy of the Gods: The Legend of Nicholas

Young Nicholas finds his parents mysteriously murdered shortly after they reveal to him their secret treasury used to honor Christ. This historical novelette breathes new life into the heroic legend of the man known as Saint Nicholas. At a time when followers of Christ are being killed as enemies of the Roman gods, Nicholas chooses to fulfill his promise to give gifts to the poor in the name of Christ.

As Emperor Diocletian declares an all-out war on Christianity, he faces years of imprisonment, but he carries on to help guide Christians through the troubled transition from outlawed religion to the dominant faith of the empire.

Das sagen andere Hörer zu Enemy of the Gods: The Legend of Nicholas