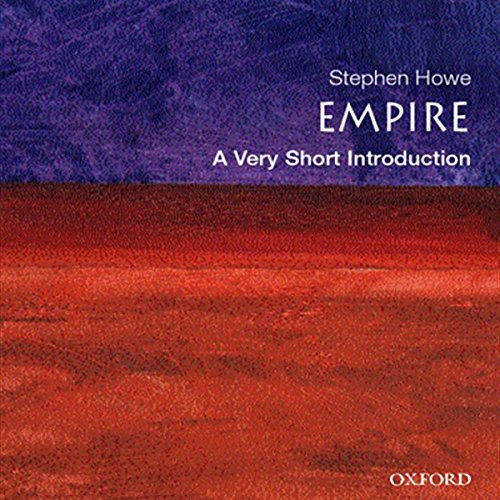 A great deal of the world's history is the history of empires. Indeed, it could be said that all history is colonial history, if one takes a broad enough definition and goes far enough back. And although the great historic imperial systems - the land-based Russian one as well as the seaborne empires of Western European powers - have collapsed during the past half century, their legacies shape almost every aspect of life on a global scale.

Meanwhile, there is fierce argument, and much speculation, about what has replaced the old territorial empires in world politics. Do the United States and its allies, transnational companies, financial and media institutions, or more broadly, the forces of "globalization" constitute a new imperial system?

Stephen Howe interprets the meaning of the idea of "empire" through the ages, disentangling the multiple uses and abuses of the labels "empire" and "colonialism", etc., and examines the aftermath of imperialism on the contemporary world.