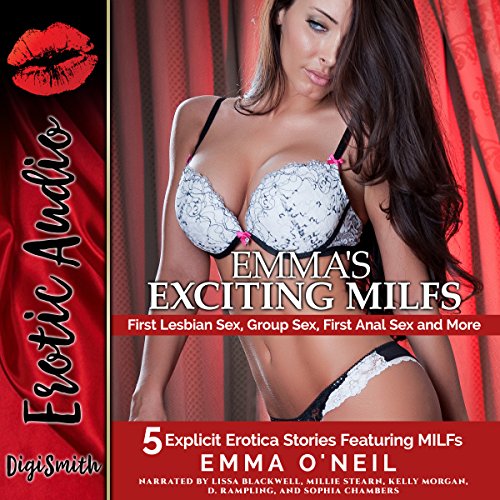 Warning: This audiobook contains very explicit descriptions of sexual activity. Only mature adults who won’t find that offensive should listen to this audiobook. Here are the stories!