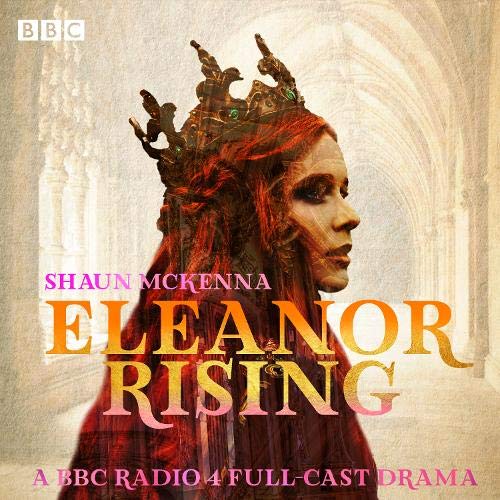 A thrilling dramatic account of one of Europe's most extraordinary women, Eleanor of Aquitaine, based on historical fact, legend - and rumour.

Wife and mother to a dynasty of kings, crusader, prisoner and formidable political operator, Eleanor of Aquitaine is a thoroughly modern woman, despite living almost 900 years ago. Intelligent, witty and independent, she is tough enough to forge her own destiny - and subtle enough to shape the world to her will.

We first meet her at 15, when she has one ambition: to become duchess and ruler of the Aquitaine, the richest province in France. But the men around her have other ideas. A young woman with so much power is too great a threat, so she is quickly married off to the heir to the throne, the devout, sexually repressed Dauphin Louis.

The wedding feast is barely over before she finds herself facing an imminent attack, a kidnap attempt and a midnight escape on horseback. Surviving to become queen of France, she moulds her young husband into a fit king - but in wielding her influence, she makes powerful enemies who are determined to bring her down.

Yet somehow she manages to stay one step ahead, even as she embarks on a scandalous crusade and risks everything to try and secure her future....

Directed and produced by Marc Beeby and Gemma Jenkins