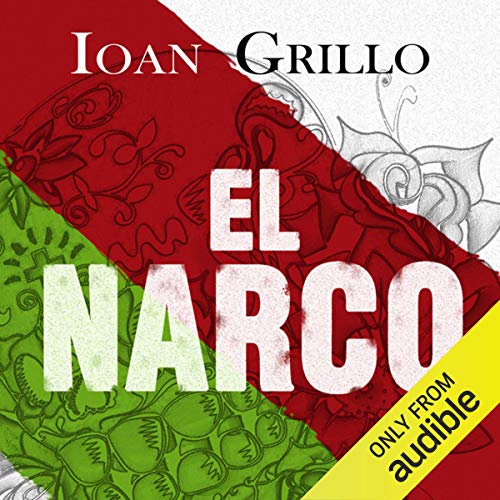 The world has watched stunned at the bloodshed in Mexico. Thirty thousand murdered since 2006; police chiefs shot within hours of taking office; mass graves comparable to those of civil wars; car bombs shattering storefronts; headless corpses heaped in town squares. The United States throws Black Hawk helicopters and drug agents at the problem. But in secret, Washington is confused and divided about what to do. "Who are these mysterious figures tearing Mexico apart?" they wonder.

What is El Narco?

This book draws the first definitive portrait of Mexico's drug cartels and how they have radically transformed in the last decade. El Narco is not a gang; it is a movement and an industry drawing in hundreds of thousands from bullet-ridden barrios to marijuana-growing mountains. And it has created paramilitary death squads with tens of thousands of men-at-arms from Guatemala to the Texas border. Journalist Ioan Grillo has spent a decade in Mexico reporting on the drug wars from the front lines. His piercing book joins testimonies from inside the cartels with first-hand dispatches and unsparing analysis. The devastation may be south of the Rio Grande, El Narco shows, but America is knee-deep in this conflict.

"Grillo’s book is terrific - full of vivid front-line reporting; diverse interviews; a sense of history; a touch of social science; clarifying statistics; and realistic reviews of what might be done to improve things, none of it easy. It is essential reading." (Steve Coll, NewYorker.com)