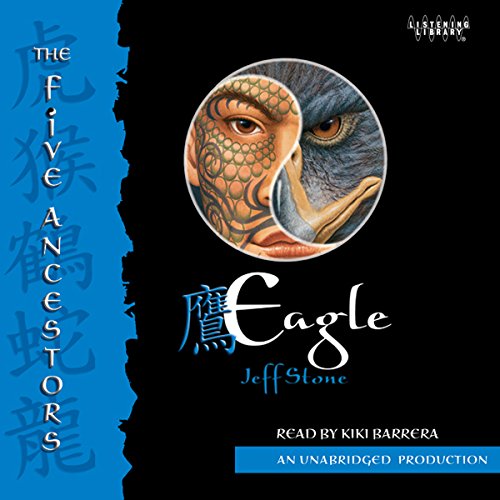 For years, Ying hated his grandmaster for denying him the opportunity to train as a Dragon, and held a deep resentment for his five younger brothers - grandmaster’s favorites. He took his revenge and burnt the Cangzhen temple to the ground, but the five youngsters survived and continue to be a thorn in his side. Yet, when betrayed by the emperor and imprisoned, it was his younger sister, Hok, who rescued him. Now Ying begins to realize that Tonglong has been manipulating him for a long time. Ying needs to figure out who are his friends and who are his enemies...and he needs to figure it out fast!