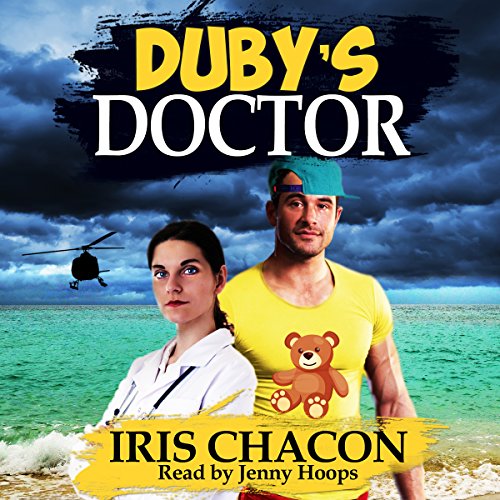 DHS agent Yves Dubreau has no memories but plenty of enemies. When betrayed to assassins, will Duby know how to defend himself - or his beloved doctor?

More details: John Doe remembers nothing of his life before waking up in the hospital. He doesn't know he was a dangerous man, and he somehow has survived assassination by even more dangerous men. He doesn't even know how to speak English. John needs long-term supervision and care to re-learn how to live.

Dr. Mitchell Oberon has been married to her surgical work for too long. She resists being attracted to this brain-damaged patient with the body of Adonis and the mind of a child.

Agent Frank Stone, of Homeland Security, forces the doctor to take John Doe into her own home while he recovers. Stone, who knows John Doe's past history well, says it's not safe to send him back to the place he lived before he was "killed" by his enemies.

If Duby's enemies find John, he and his lady friend may not survive.

What will John do when someone close to him betrays him - and Dr. Oberon - to Dubreau's foes?