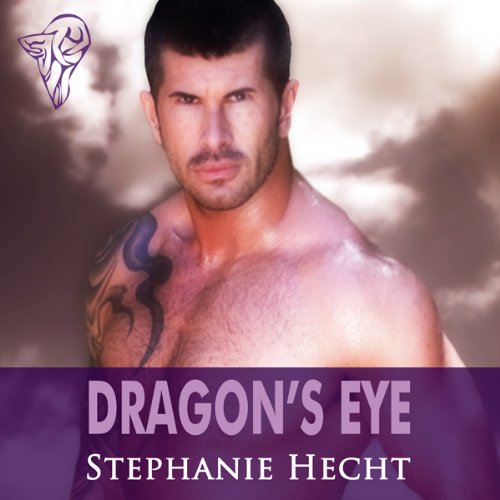 After a decade of living under the iron rule of a sorcerer, dragon shifter, Duncan Moore finally has his chance for freedom. With his former master dead, all Duncan has to do is steal the very thing that has been holding him captive all these years, his dragon's eye. The stone holds his magic and his dragon self and without it, he can never go home again. What should be an easy theft turns complicated when he finds that someone has beat him to the eye and he has no idea where it could be. To add to things he suddenly finds himself teamed up with the dead sorcerers' son, Trent. For years Duncan has longed for Trent, but had never dared act on his desires. Then one night of passion between the men changes everything and Duncan realises that he could lose something far more valuable than his dragon's eye, he could lose Trent. Will Duncan be able to save them both? Or will he have to make the ultimate sacrifice?