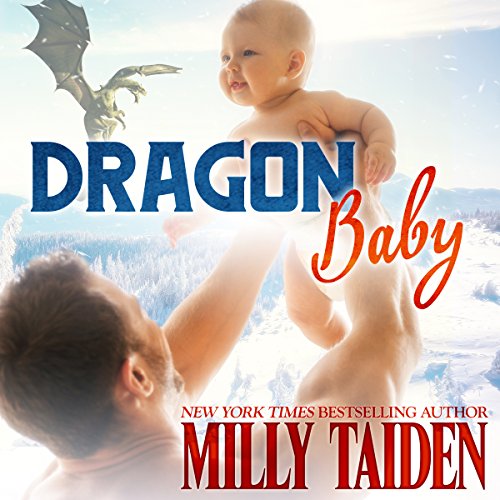 While this book is in the Night and Day Ink world, you do not need to listen to any of the other books to enjoy it.

Lily Cruz doesn’t want a wolf for a mate. She’s totally not going to follow in her cousin’s footsteps. With one failed marriage behind her, she isn’t really interested in relationships, period. But she would love to have babies. At almost 40, her biological clock is hammering over her head, big time.

Thane Dreki won’t get some random woman pregnant just to stay alive. He isn’t interested in a relationship either. Having seen how a broken heart can destroy someone, the last thing he wants is to give any woman that power.

Thane might have to reconsider his stance when he meets Lily and a wild night of sex results in more than either of them bargained for. He’ll do anything to protect his woman and their baby, including killing anyone who threatens their existence. But the biggest problem he faces isn’t an enemy, it’s getting Lily to give their love a chance.

Listener's note: This is one sexy, sweet story about a man who needs a mate to survive and a woman who wants a family. There's action, drama, and lots of bad words and hot sex. If that's not your thing, keep it moving. If you like that stuff, check this baby out!