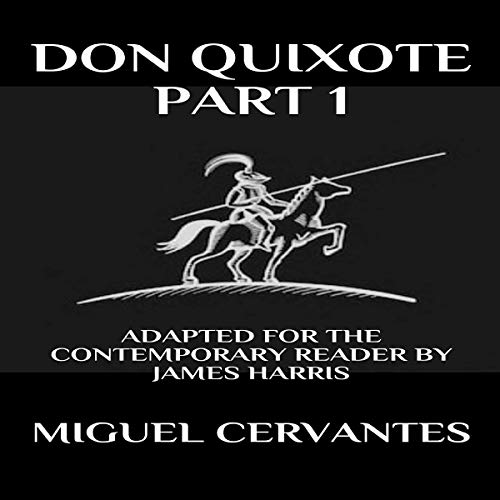 The Ingenious Nobleman Sir Quixote of La Mancha is a Spanish novel by Miguel de Cervantes. Published in two volumes, in 1605 and 1615, Don Quixote is considered the most influential work of literature from the Spanish Golden Age and the entire Spanish literary canon. It regularly appears high on lists of the greatest works of fiction ever published, such as the Bokklubben World Library collection that cites Don Quixote as the authors' choice for the "best literary work ever written".

This audiobook has been carefully adapted into modern format to allow for easy listening.