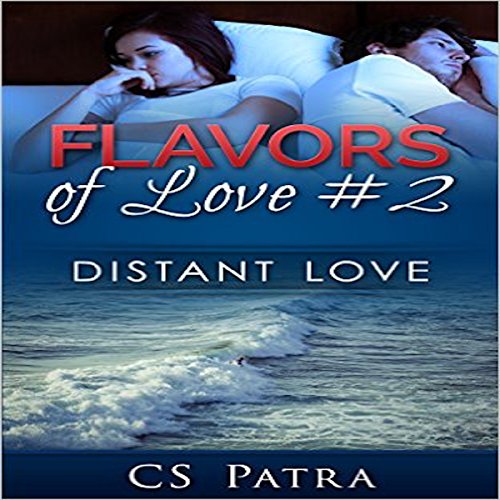 Months ago, billionaire Nate Porter lost his home and the love of his life in a fire. Certain that it had been no accident, he finds himself making a deal with an unlikely ally; a demon who demands one thing out of him. She wants to know what love is, and she will help him find out who ruined his life.

Hanna Townsend opts to come along on the Porter family vacation to Puerto Rico. It's her first time leaving the home ever since she made the contract with Nate Porter. Things start out fine, until the two get into the bedroom. Hanna grows envious of Nate spending time with his family and it begins to affect their relationship. Hanna struggles to make love with him. At the same time, the two of them are given a case to investigate missing couples. The pressures of the case, as well as her own struggles, start to put a strain on the relationship. She and Nate soon find themselves pulling apart.

Then comes the one piece of evidence that answers everything. It's also the one thing that could break the relationship that Hanna and Nate have built.