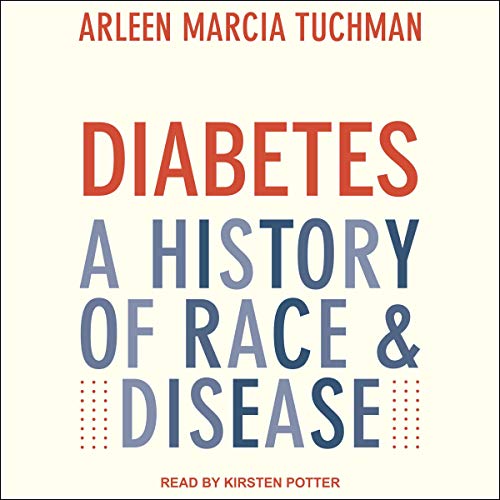 Who is considered most at risk for diabetes, and why? In this thorough, engaging book, historian Arleen Tuchman examines and critiques how these questions have been answered by both the public and medical communities for over a century in the United States.

Beginning in the late 19th century, Tuchman describes how at different times Jews, middle-class whites, American Indians, African Americans, and Hispanic Americans have been labeled most at risk for developing diabetes, and that such claims have reflected and perpetuated troubling assumptions about race, ethnicity, and class. She describes how diabetes underwent a mid-century transformation in the public's eye from being a disease of wealth and "civilization" to one of poverty and "primitive" populations.

In tracing this cultural history, Tuchman argues that shifting understandings of diabetes reveal just as much about scientific and medical beliefs as they do about the cultural, racial, and economic milieus of their time.