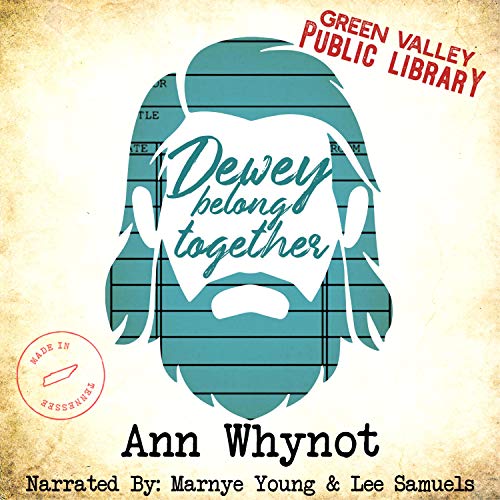 Librarian Maxine Peters lives her life behind the scenes. By day, she's a buttoned-up cataloguing whiz in the basement of the Green Valley Public Library. By night, she's secretly dominating in an online roleplaying game as the legendary Maximus_Damage. Her in-game persona has the skills to back up the hype. But every hero has an enemy; every saga, a villain. And by her own invitation, Maximus’ arch nemesis, Wrath, has just landed in Green Valley.

Jonathan Owen is not at all who Maxine expects when she meets Wrath face-to-face. Eager to leave the past in the game, Jonathan takes this golden opportunity to win Maxine's heart. There's just one wrench in that plan: He may have, on a few occasions, acted like a bit of a jerk online. And to his puzzlement, she has taken their fun rivalry to the level of epic dislike.

When Jonathan and Maxine are unexpectedly alone for a weekend, secrets are revealed that make love hard and hatred even harder. Jonathan quickly learns fighting his own demons will take more than one elite gamer. And Maxine, who is busy rebooting her life in Green Valley, might not be up to the task.

When real life starts to override the game, can Maxine and Jonathan find a way to make it work? Or, will it be game over for this player versus player adventure?

Dewey Belong Together is a full-length contemporary romance and can be listened to as a stand-alone. Book seven in the Green Valley Library series, Green Valley Chronicles, Penny Reid Book Universe.