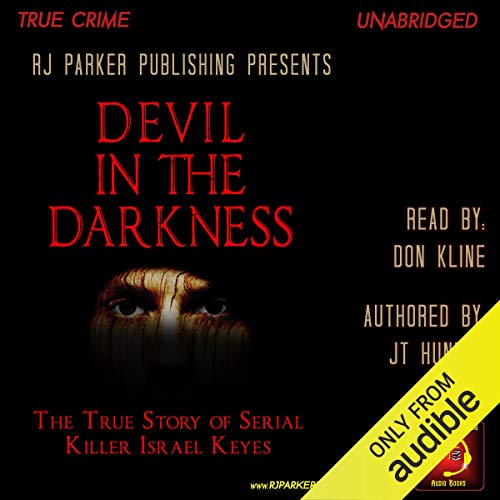 Devil in the Darkness

He was a hard-working small business owner, an Army veteran, an attentive lover, and a doting father. But he was also something more, something sinister. A master of deception, he was a rapist, arsonist, and bank robber, and a new breed of serial killer, one who studied other killers to perfect his craft. He methodically buried kill-kits containing his tools of murder years before returning to reclaim them. Viewing the entire country as his hunting grounds, he often flew across the country to distant locations where he would rent a car and drive hundreds or even thousands of miles before randomly selecting his victims. Such were the methods and madness of serial killer Israel Keyes. Such were the demands of the Devil in the Darkness.