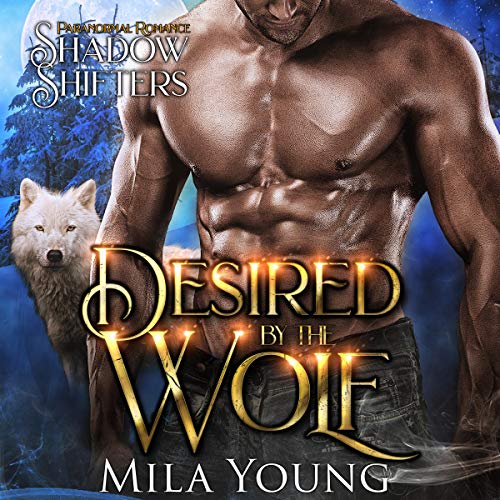 Desired by the Wolf

He’s her enemy, her fated mate, her darkest desire, and her only savior from the encroaching danger.

Death has followed Alena Novac’s circus family for years. When the police arrest her brother for a murder he didn’t commit, she has only a week to rescue him before he transforms into his wolf form in prison and exposes their wulfkin existence to the world.

Enre Ulf, a former member of the Varlac, the fearsome ruling wulfkin clan, plans to infiltrate Alena’s circus clan and take out their treacherous alpha to save his home in Transylvania.

Except, he never expected his wolf to claim Alena as his mate or feel compelled to save her brother to help protect the secrets of the wulfkin. Now, he must overcome his past and convince Alena to do the same to save their packs’ futures.

This is a stand-alone book about a different couple in the same world.

Note: It is a re-release of a previously published book.