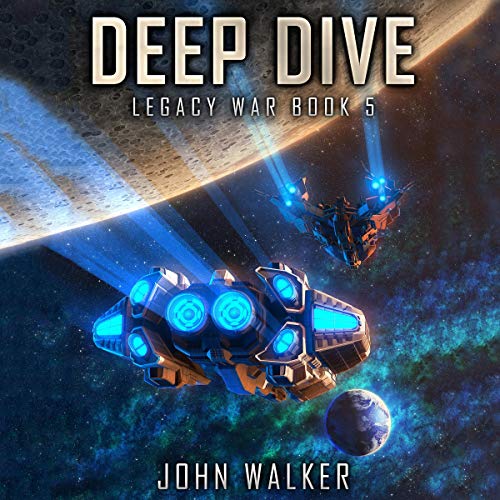 The terrorist threat of the Tol’An intensifies, forcing humanity and their allies to attempt a desperate experiment in order to gain the upper hand. They know there are additional Orbs somewhere in the galaxy. Finding them is the trick, but if they can establish a connection with their own devices, they just might be able to pinpoint their locations.

As they board the Gnosis to attempt their plan, they tighten security and plan for the worst. But not every contingency can be accounted for nor every enemy clearly seen. While the Gnosis is in hyperspace, they are stuck until they emerge, leaving plenty of time to find success and opposition in places where they least expect it.