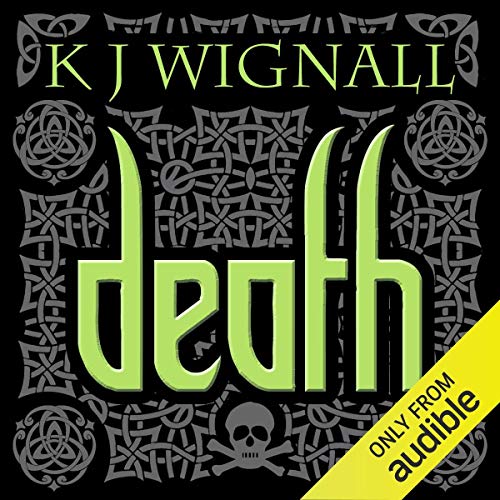 The sorcerer Wyndham is set to destroy Will before he can achieve his destiny, but the bigger challenge facing the vampire Earl of Mercia is finding a way through the maze of prophecies laid down for him, to a future that is good. As the barriers to the underworld fall around him, only one thing is clear - the choices will not be easy for Will, or for Eloise, in a battle that not everyone can survive, as destiny collides with a sorcerer's dark arts.

K J Wignall is the author of five novels for adults and a number of acclaimed short stories (as Kevin Wignall). He's been nominated for an Edgar in the US and for the CWA Short Story Dagger in the UK. All his work has attracted film interest and two of his novels are currently being developed in Hollywood.