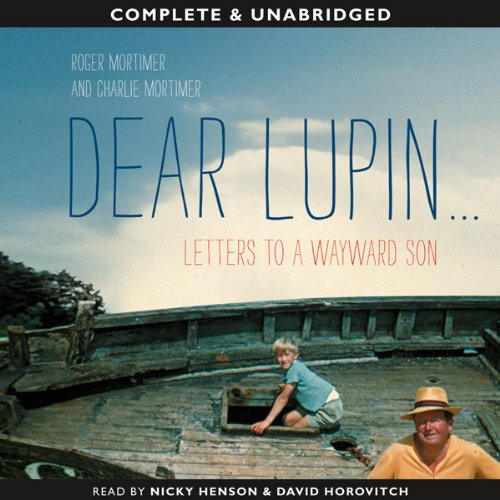 Nostalgic, witty and filled with characters and situations that people of all ages will recognise, Dear Lupin is the correspondence of a father to his only son, spanning nearly 25 years. Roger Mortimer's sometimes hilarious, sometimes touching, always generous letters to his son are packed with anecdotes and sharp observations, with a unique analogy for every scrape Charlie Mortimer got himself into. The trials and tribulations of his youth and early adulthood are received by his father with humour, understanding and a touch of resignation, making them the perfect reminder of when letters were common, but always special. A racing journalist himself, Roger Mortimer wrote for a living, yet still penned over 150 letters to his son as he left school, and lived in South America, Africa, Weston-super-Mare and eventually London. These letters form a memoir of their relationship, and an affectionate portrait of a time gone by.