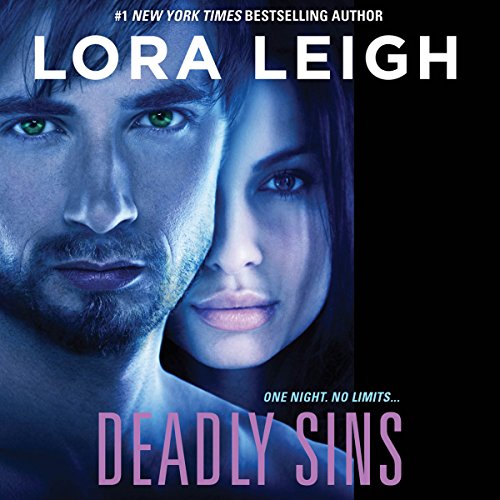 Witnesses to a shocking crime, three men must face the dangers of the past to unlock the passion in their hearts....

Logan Callahan has fought hard to forget what happened that fateful day, so long ago. But every night he tries to sleep, he relives the nightmare. Every time he closes his eyes, he sees the woman whose life he could not save….

When Logan’s ex-girlfriend is brutally murdered, his past implicates him as suspect - and his new neighbor Sky may be the only person he can turn to. Together, they share an attraction that can’t be denied. But as he searches for the real killer, he discovers that Sky is tracking down a murderer too - and she intends to use him to do it….