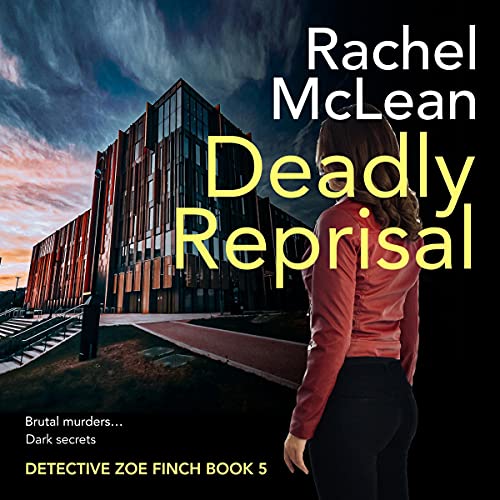 When a young man is found dead at Birmingham University, the police initially think it's a drug overdose.

But when DI Zoe Finch learns that the victim was accused of raping a fellow student, she starts to suspect this might not be so straightforward.

Suspicion falls on the rape victim, but when she provides an alibi, Zoe's team. must look elsewhere.

And then another man dies in the same way....

Does someone want to teach these men a lesson? And if so, who?

Deadly Reprisal is the fifth installment in the 'gripping' DI Zoe Finch crime series, perfect for fans of Angela Marsons and Caroline Mitchell.