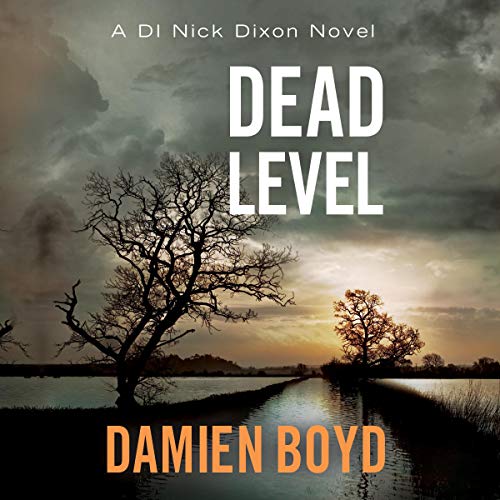 In the early hours of Christmas Eve, the wife of parliamentary candidate Tom Perry is brutally murdered in an apparent burglary gone wrong.

With the by-election campaign about to start in earnest and the festive season in full swing, torrential rain brings with it flood warnings on the Somerset Levels.

Suspended on full pay and transferred to the cold case unit, Detective Inspector Nick Dixon is languishing on the sidelines as the investigation into Elizabeth Perry's murder unravels and the floodwaters rise.

Returning to duty, Dixon is convinced that the answer lies hidden in Tom Perry's political life, but why was Elizabeth the target and not her husband? The more Dixon uncovers, the further he is from finding the truth....