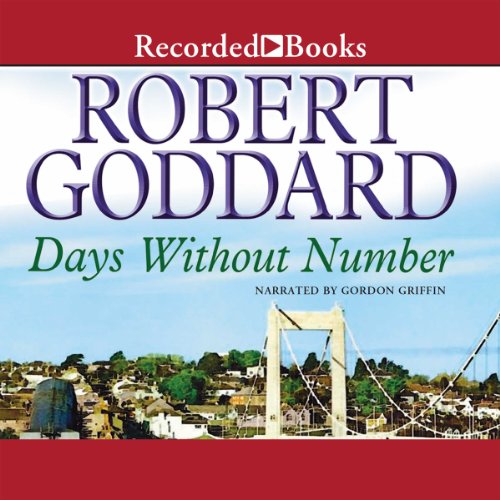 Nick Paleologus is summoned to the unyielding bosom of his family to help resolve a dispute which threatens to set his brothers and sisters against their aged and irascible father. Michael Paleologus, retired archaeologist and supposed descendant of the last Emperors of Byzantium, lives alone at Trennor, a remote and rambling house on the Cornish bank of the Tamar. A ridiculously generous offer has been made for the house, but he refuses to sell despite the urgings of his children, for whom the proceeds would solve a variety of problems. Nick accomplishes little in the role of mediator, but the stalemate is soon tragically broken. Only then do Nick and his siblings discover why their father was bound at all costs to reject the offer and what may really be the motives of the prospective buyer. Their increasingly desperate efforts to conceal the truth drag them into a deadly conflict with an unseen and unknown enemy, who seems as determined to force them into a confrontation with their family’s past as he is to conceal his own identity. Late in the day, perhaps too late, Nick realizes that the only way to escape from the trap their persecutor has set for them is to hunt him down, wherever - and whoever - he may be. But the hunt involves excavating a terrible secret from their father’s archaeological career. And once that secret is known, nothing will ever be the same again.