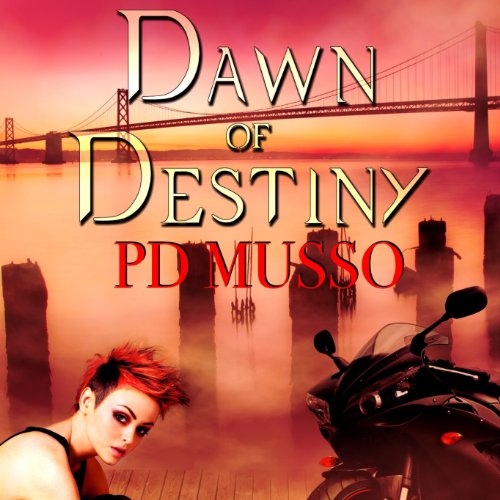 Life, love and destiny balance on a fulcrum between cause and effect. In Dawn of Destiny, the cause is a revolutionary experiment. The effect is free and unlimited energy and an interdimensional portal that allows unbelievable and terrifying creatures to enter into our world. In response, the Hunters came.

Hunter Stephanie Dawn is a sentinel that stands between the world and the demons that seek to destroy and devour it. On her latest assignment, she is sent to San Francisco to hunt and eliminate a Demon who has killed six women. But she gets more than she bargained for when she enters the city and meets Inspector Todd Rainer. Instead of her normal fast in-and-out kill, she gets conspiracy, revilement of her own story, eminent war, internment, possible death, and... maybe love.