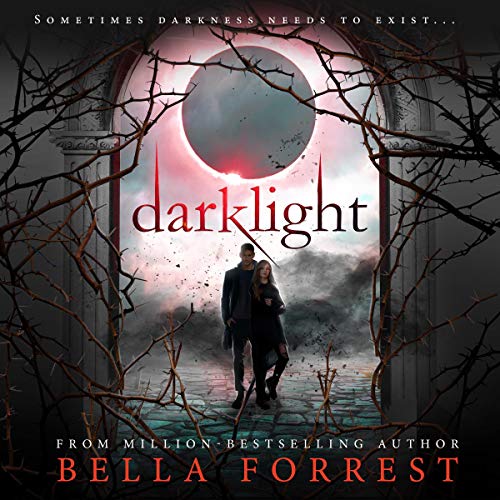 I celebrated when vampires were declared extinct.

Those beasts had preyed on humanity for millennia, committing senseless, brutal murders. Like the rest of my colleagues at the Occult Bureau, I looked forward to a world where we could all sleep at night. And constant cover-up jobs were no longer required to keep the public calm and unaware.

Other blood-sucking creatures began to lurk in the night. As soon as I turned 21, I became a ground agent at the Bureau because I wanted - no, needed - to join the fight.

And then, Dorian Clave burst into my life - turning everything I thought I knew into quicksand. Vampires like him were killers who devoured humanity’s inner darkness until shadows danced beneath their skin. Yet, there was more to him than that. He showed me that light cannot exist without the dark, and that trying to fight this balance would have consequences that our human minds couldn’t even comprehend.

Because, sometimes darkness needs to exist.