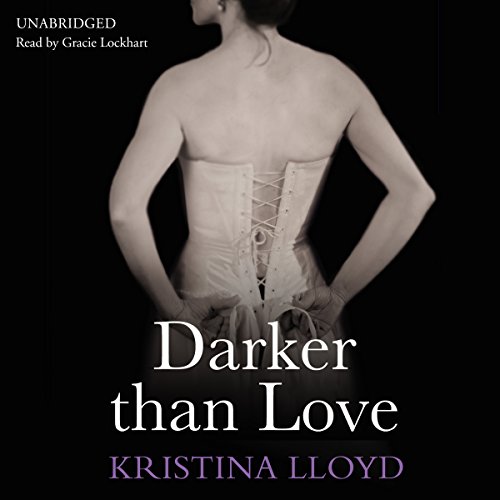 "Lord Marldon took Clarissa's hand and kissed it. She knew at once this man would be her master and tormentor. While the thought filled her with dread, an unfathomable desire, deep and fierce, twisted like a knife within her."

It's 1875, and the morals of Queen Victoria mean nothing to London's wayward and debauched elite. Young but naïve Clarissa Longleigh is visiting London for the first time. She is eager to meet Lord Marldon, the man to whom she's been promised, knowing only that he's handsome, dark, and sophisticated. In fact, he is depraved, louche, and has a taste for sexual excess.

Clarissa has also struck up a friendship with a young Italian artist, Gabriel. When Marldon hears of this, he is incensed, and imprisons Clarissa in his opulent London mansion. When Gabriel tries to free her, he too is captured, and the young lovers find themselves at the mercy of the debauched lord.

"An edgy, decadent affair full of intrigue, with lots of down'n'dirty and decidedly kinky sex." (Desire)