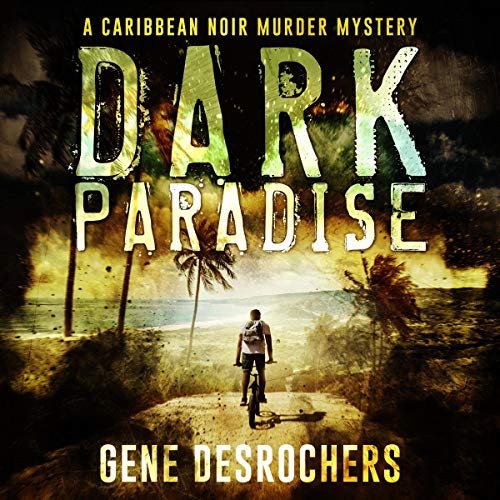 Boise Montague’s life in Los Angeles has fallen apart. After his wife dies, he returns to the tiny island where he grew up. Unfortunately, coming home doesn’t bring him the peace he’s looking for.

Things have changed drastically since his last visit. The island has moved on and so have the people he once knew. When Boise tries to find the one friend he thinks he can count on to be there for him, he’s confronted with another death. A murder. A murder that the police did not think important enough to investigate thoroughly.

Boise wants answers. He enlists a local reporter named Dana, who has theories of her own, to help him dig deeper. With not much left to lose, a bone to pick with the justice system, and a relentless partner, Boise sets out to do what the police would not: solve the murder of Roger Black.

The island of St. Thomas is a gleaming tropical paradise. Welcome to the Caribbean, where murder is as common as sunshine.