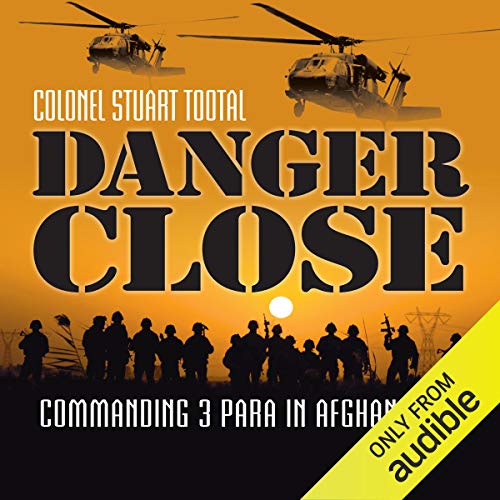 3 PARA was the first unit into Helmand in 2006. Sent on a peace mission, it became engaged in a level of combat that had not been experienced by the British Army since the end of the Korean War.

Undermanned and suffering from equipment shortages, 3 PARA fought doggedly to win the break in battle. Numerous gallantry decorations were awarded, but they were not without cost.

This is a dramatic, and often moving, insight into the leadership of soldiers at the sharp end of war.